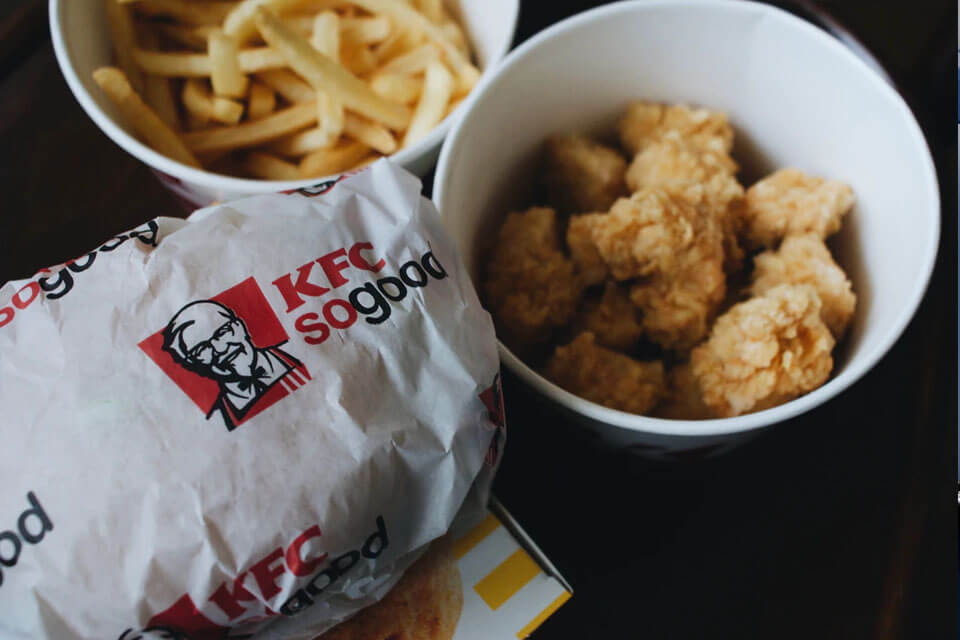 Major foreign-affiliated companies have already expanded their market here and quickly occupied it. In 2014, Lotteria has most number of stores which is 210, followed by KFC (180), Jubilee (59), Pizza Hut (53), Domino Pizza (19) and Burger King (17). Lotteria and KFC is dominating the market with far more stores than others. These two corporations advanced into Vietnam around 1997 and have carried out various strategies in order to localize themselves. They have similar strategies such as “Soft ice cream cone” (0.2 dollars) to attract customers and “Rice combo” (2 dollars) to adjust to local dining habit. They aim to acquire more customers by providing relatively cheap localized foods.
The fast food market has developed mainly in Hanoi and Ho Chi Minh City. Around 80% of overall stores are located in downtown areas of these cities. There are two main reasons. Firstly, there is a difference in the purchasing power between these cities and others. Average household income is $2000 in Vietnam while it is $3600 and $5100 in Hanoi and Ho Chi Minh city respectively. Besides, the local undeveloped logistics system also plays a role in this unbalanced distribution. The logistics system to transport processed food between the central kitchen and each store in the fast food business, especially the cold chain, is not well developed except in urban areas, where the infrastructure is better. In addition, due to the unstability of domestic supply of food ingredient, many fast food chains have to rely on imported goods, which are also easier to get in metropolitan districts
The recent entrance of McDonald’s has become big news. They opened their first store in Ho Chi Minh City in 2014 and has planned to expand to 10 stores by the end of 2015 and 100 stores in 10 years. With McDonald’s reputation as the global leading fast food brand, it will be interesting to see how this chain is going to acquire their market share in Vietnam. Besides, various restaurant chains from Japan have also make their entrance into this market. Marukame Udon (planning to have 10 stores by 2017) and Yoshinoya advanced to Vietnam in 2014 and 2015, currently holding 3 and 1 store respectively. Japanese fast food corporations also localize their menus by providing lime and coriander or reducing the saltiness.
As more investment is expected to make their entrance into Asian countries, the fast food market will be more and more competitive. The possible expansion of the market from provincial cities to the whole country might influence the landscape of food service market. In any case, it is important to grasp the local spending habits and their needs for increasing the market share.