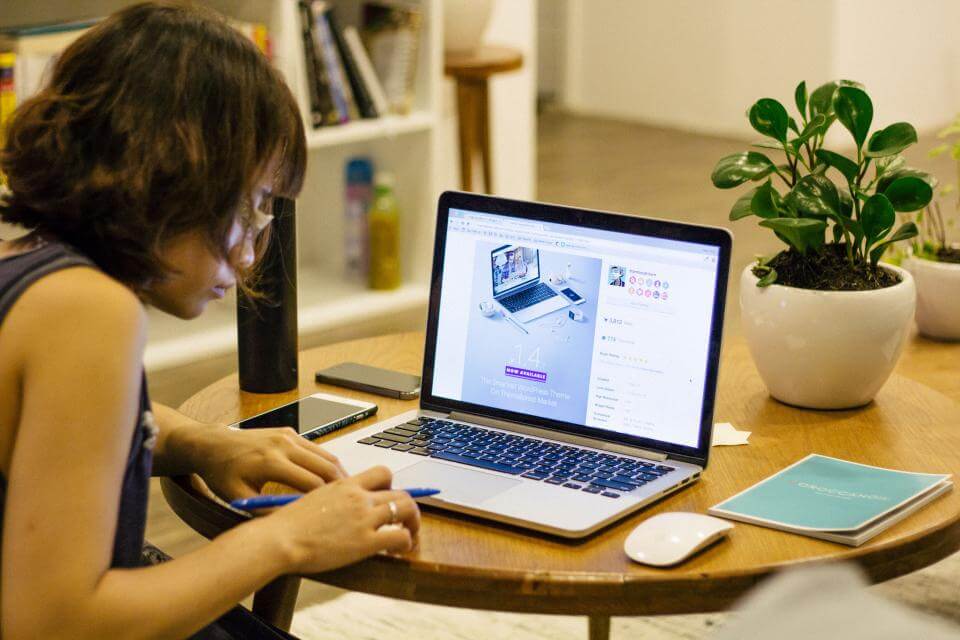 E-learning in Vietnam before and after COVID-19 outbreak

By 20th April 2020, more than 200 countries have been fighting against COVID-19 outbreak, with most countries applied nationwide closures (Source: WHO). This incident has heavily impacted more than one billion students, or over 90% of the world’s student population according to UNESCO’s estimation. Facing this unprecedented event, governments, schools, teachers and students have found ways to stay positive for education and keep learning. The most widely used alternative form of on campus study during this time of uncertainty is online learning.

END_OF_DOCUMENT_TOKEN_TO_BE_REPLACED 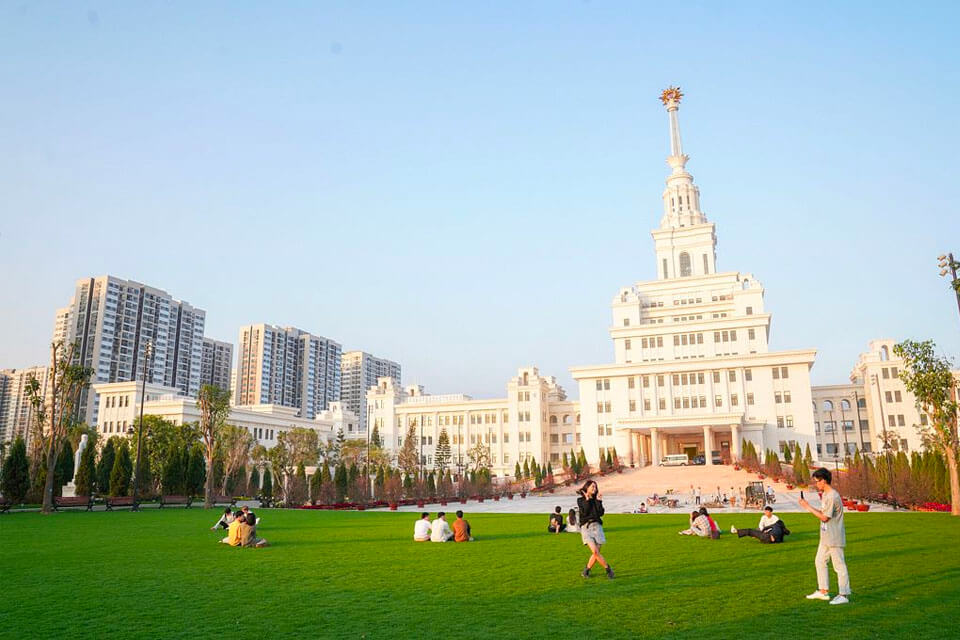 The rising trend of non-public higher education in Vietnam

The development of Vietnam non-public higher education sector has been performing well in the recent years. With appealing revenue and profit, there are both increased numbers in students and schools. Despite all the growth in the market, there are still targets set by government that have not been met, indicating the potential is still high for the years to come.

END_OF_DOCUMENT_TOKEN_TO_BE_REPLACED

E-Learning had arrived late, but is blooming fast in Vietnam. In 2015, the country’s E-learning market size was estimated at 50 million USD, quite modest for a country of over 90 million people.

However, its annual growth rate is believed to be around 40% for the period between 2013 and 2018, which is simply enormous and indicating how huge E-learning in Vietnam can become.

Upto August 2017, there are a total of 150 start-ups in the field, notably 80% of which were established after January 2016. Contents offered by E-learning sites are various, but there emerge three major groups:

“Foreign language is the most popular subject”
END_OF_DOCUMENT_TOKEN_TO_BE_REPLACED 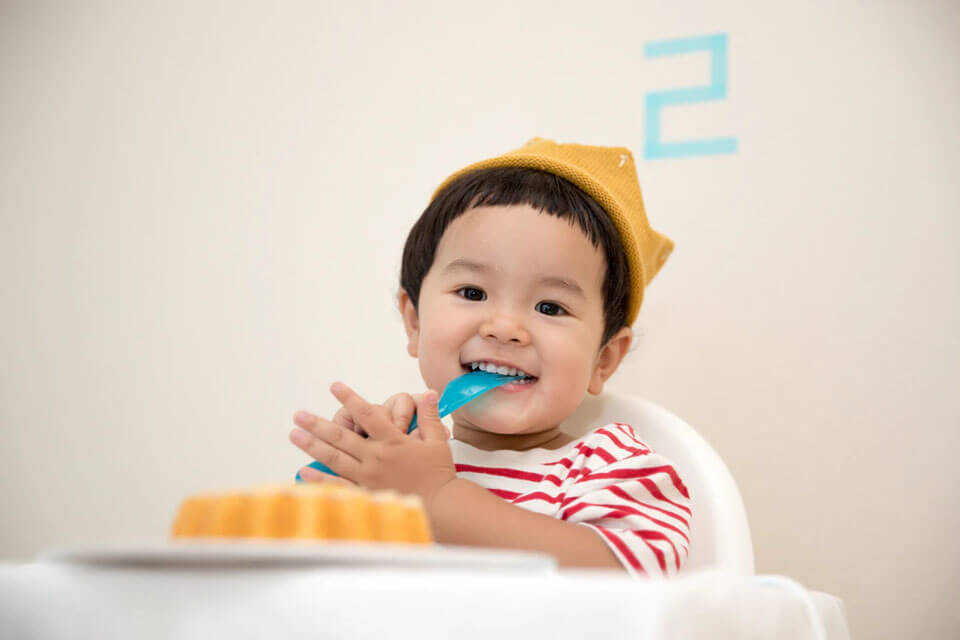