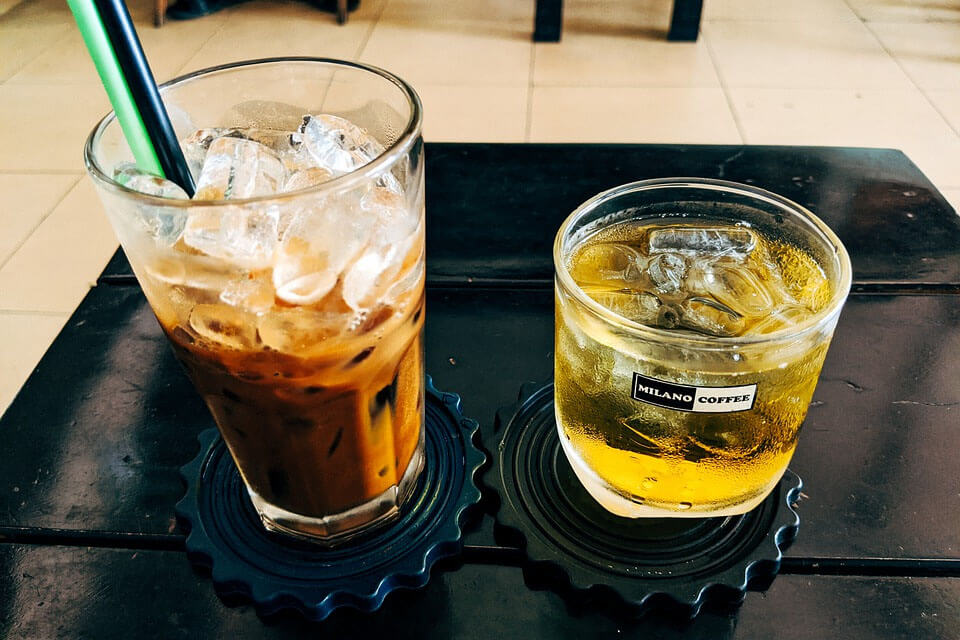 Vietnam is a large exporting country in terms of coffee. Then, let’s think about its domestic coffee market. According to International Coffee Organization, on average, each Vietnamese consumes 1.3 kg of coffee annually, which stands the fifth highest in ASEAN region, following Brunei, Singapore, the Philippines and Laos. The growth speed of domestic consumption should be remarkable, from about 0.95 million coffee bags (60 kg/bag) in 2008, the local consumption reached 1.6 million bags in 2011. This number exceeded 2 million bags in 2014 and is expected to double for the next 6 years.

The domestic coffee market is classified into regular and instant coffee, with one thirds of the market was occupied by instant coffee. The instant coffee market scale was about 0.38 billion USD in 2013 and the market is occupied by Nestle Vietnam (33%), Vinacafe Bien Hoa (33%), Trung Nguyen (18%) and Viet Thai (5%)(Euromonitor).
There are many coffee houses all over the big cities and the regular price of coffee is about 1 USD per cup. Most of these shops are of individual scale management. However, coffee chain stores have been recently expanding with many popular domestic brands. There are 100 Highland Coffee stores and 50 Trung Nguyen stores, which dominates the coffee market in terms of store number.
The prices range of these two brands is over 3 USD per cup, their stores are designed elegantly  targeting at the middle and high income class. A new chain founded in 2011 recently catching attention is Urban Station Coffee. Its price range is at 2 USD per cup with casual style store decoration. Its store number has reached 34 rapidly. Besides, Starbucks, the big foreign-owned coffee chain has also made their entrance into Vietnamese market in 2013 and their number of store reached 17 during only 3 years.
Considering the fact that the store number of the largest coffee chain is only 100 and investment has been made only into Hanoi and Ho Chi Minh City, chain stores are expected to attract more investment and expand further out of the individual scale management and the market will be expected to become even more competitive.
Finally, let’s see how Japanese corporations which advance into this field. Although Japanese investment into coffee shops have not been recorded, it have been seen that Japanese corporations have entered into coffee field in convenience stores. B’s Mart (Thailand convenience chain with about 100 stores), Circle K (American chain, about 80), and Family Mart (Japanese chain, about 90) all sell coffee cup at their cashier counters.
Though no specific data available for convenience store’s coffee market, the market is estimated not to be so large. However, the coffee service at convenience store might become widespread when 7-Eleven has planned to advance into Vietnam in 2017 and open 100 stores here within 3 years. It is still unknown how attractive it will be to Vietnamese consumers, however, the convenience coffee might replace instant, canned and cafeteria coffee as what it has changed in Japan.