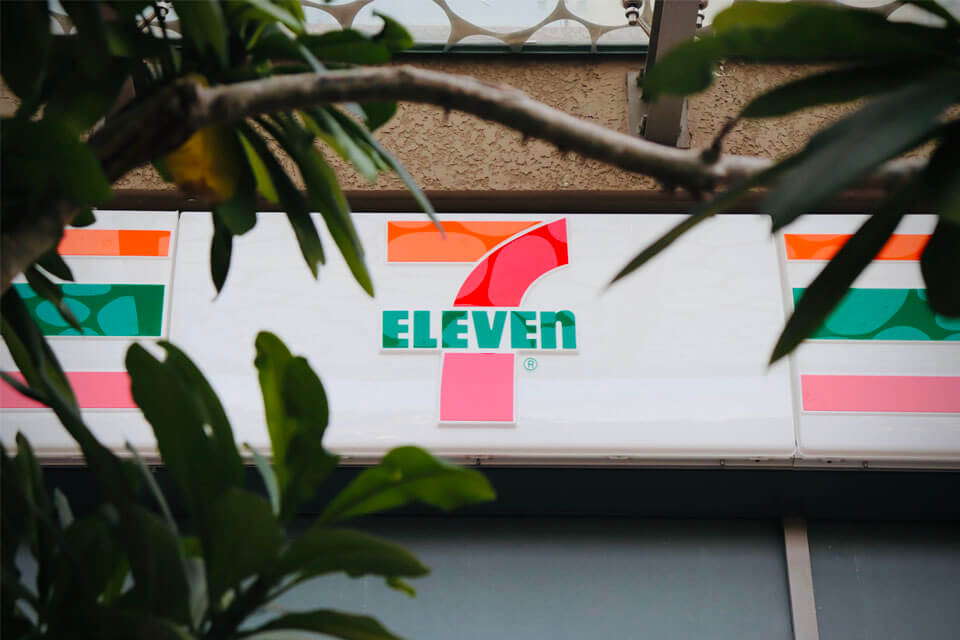 As of May 2018, Vietnam has more than 2,100 convenience stores and these retail channels will grow strongly.

The fastest acceleration in stores is Vinmart+, a convenience store system of Vingroup (Vietnam). Only 3 years after launching, Vinmart+ has 1,100 stores and the number is still increasing. The rapid market coverage has helped Vinmart+ in obtaining strategic locations on the front side or lower floors of apartments, which is convenient for customers. 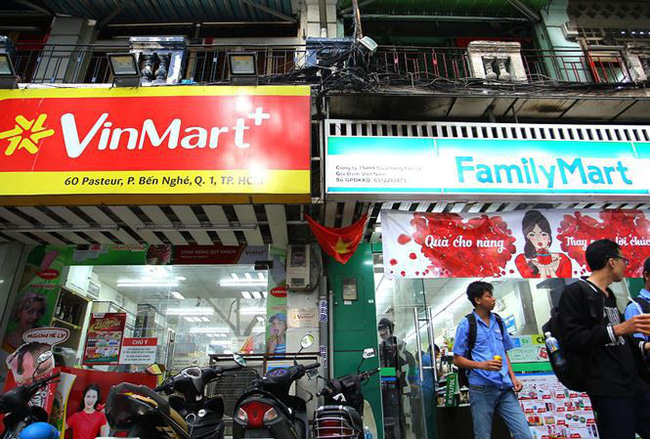 Joining the market from 2015, Bach Hoa Xanh of Mobile World (Vietnam) had also expanded its chain. By May 2018, there were 372 Bach Hoa Xanh stores in Ho Chi Minh City. The company targets to reach 1,000 stores by the end of 2018, accounting for 10% of the retail market over the next few years.

While domestic firms are increasing their chains, foreign firms have also been increasing their presence in the market. In particular, FamilyMart has 160 stores and is expected to open 50 more stores in 2018. 7-Eleven (Japan) came to Vietnam in mid-2017 and will open 300 stores within the next 3 years and targets 1,000 stores after 10 years. Previously, a large number of retail brands such as FamilyMart, B’s Mart, Circle K had developed a system of convenience stores with significant numbers. 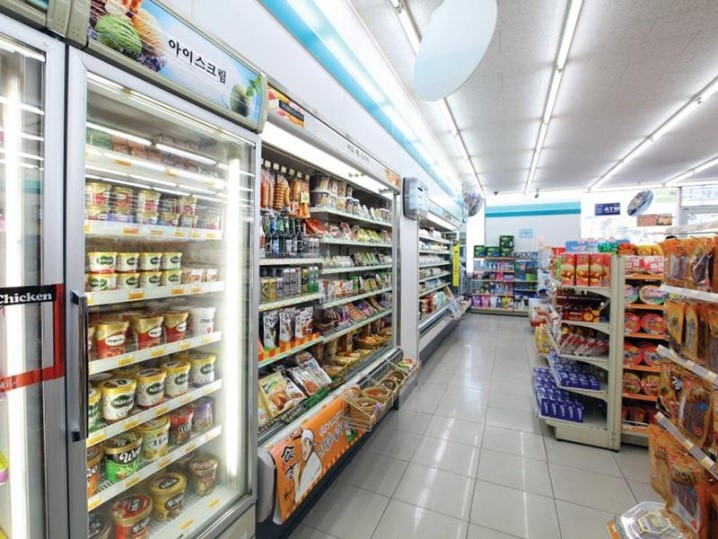 According to a research by Kantar Worldpanel, more than a third of Vietnamese households shop at convenience stores or mini supermarkets, with an average frequency of 10 times per year. Nielsen said that modern trade channels achieved a store growth rate of 61 per cent year-on-year. Meanwhile, traditional retail had a store growth rate of two per cent and a total of 1.4 million stores in 2016.

IGD (The Institute of Grocery Distribution) forecasts that convenience stores in Vietnam will grow at double digits over the next four years and reach 37.4% by 2021 – the highest among other countries in the survey.