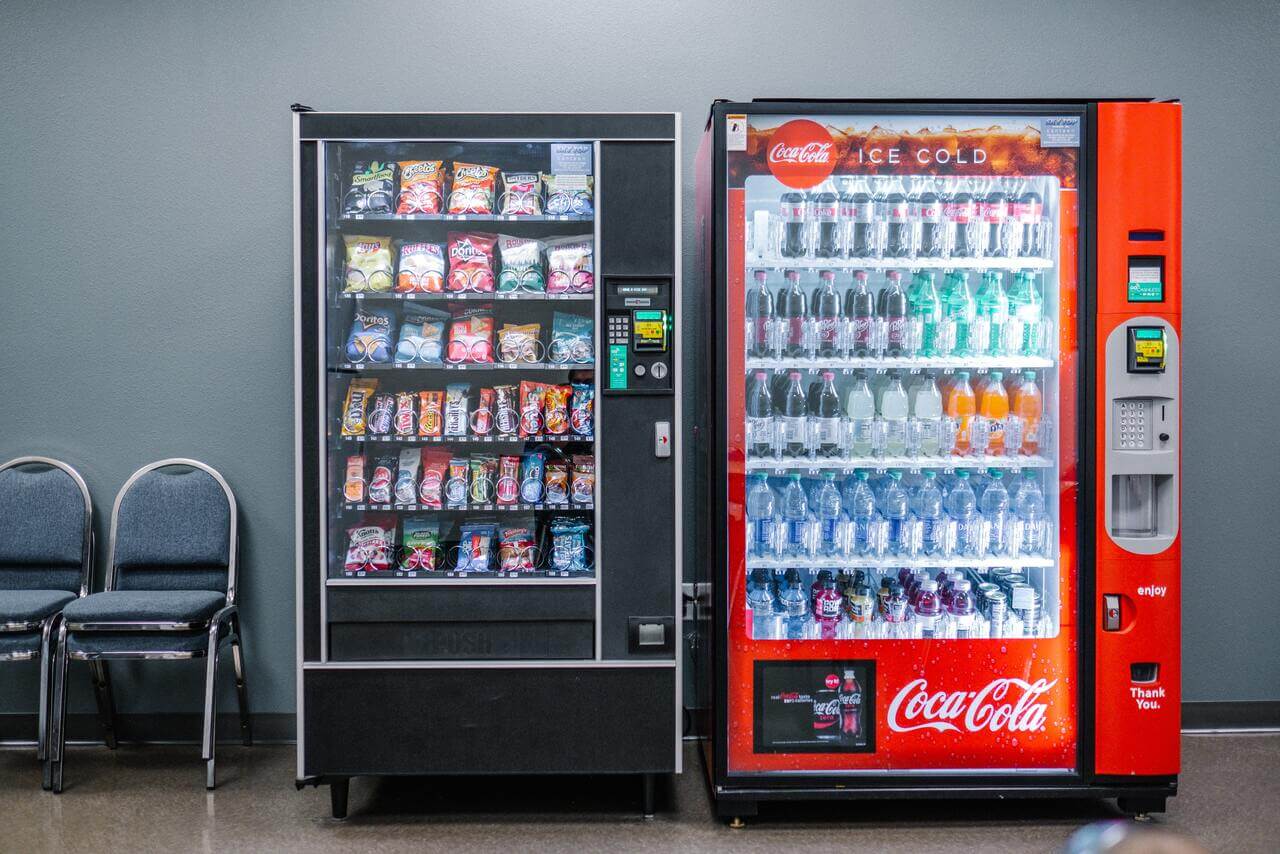 With respect to its test operation, according to the statistics of People’s Committee of Hoan Kiem District in Hanoi, the sales result from 160 machines installed in Hanoi for 4 months from September 2016 was that 214,383 units of beverages were sold and the sales revenue was VND 1,8 billion. A lot of young people and tourists welcomed automatic vending machines because they could buy something to drink anytime they wanted on the street even in the midnight when most shops were closing.

In response to the result of the test operation, in 2018 major cities like Hanoi, HCMC, Danang has issued a decree that each city started installing and increasing automatic vending machines with target numbers to put by 2020 to make more accessible for people. According to the decisions issued by the city of Hanoi, the objectives are ” transformation of retail business”, ” improvement of living convenience”, and “civilization / modernization”. The decree also called for expansion of outdoor installations in parks, bus stops, scenic spots, etc., while promoting the introduction of low power consumption, leakage / short circuit prevention compatible models in preparation for situations where the power supply becomes unstable due to unseasonable weather. As a security measure, the installation of a security camera is also one of the conditions for model selection and bidding.

The government is also encouraging people to actively use vending machines. On the website “Shopping Map (http://bandomuasam.hanoi.gov.vn/)” created by the Ministry of Commerce and Industry of Hanoi, in addition to maps of supermarkets and gas stations in the city, the locations of vending machine installed have been mapped to easily to understand where they are.

In the vending machine market, which has been mainly developed by each local government, accepting the past delay as the entry opportunity to catch, start-up companies and overseas companies with business experiences in automatic vending business have started to appear in Vietnam. The largest smart vending machine operation brand “Dropfoods” is the business supported by “Sugar Ventures”, one of the largest venture capitals in Southeast Asia. Dropfoods developed an original proprietary encryption currency “Dropcoins”, an application, and vending machines to make a smart transaction with, and supports the rapidly changing automation movement in the retail industry. In addition, Kootoro, Inc. (US), established in 2013, joined into the market in Vietnam in 2015, and opened a fully automated shop in HCMC in 2017. The shop has about 20 meters depth in dimension and there has about 15 units of automatic vending machines. They sell from foods to daily commodities and the payment is done by mobile applications. Kootoro has a vision to extend to 8,000 units in Vietnam so far. Although coins are rarely distributed in daily life and the quality of small-value banknotes is so low that it is difficult to recognize them, it has been a hindrance to the spread of vending machines in Vietnam, however mobile payments have become commonplace. In the current living environment, which is becoming popular, it may be a tailwind for the spread of vending machines.

Please read other industry review articles from us or request one!