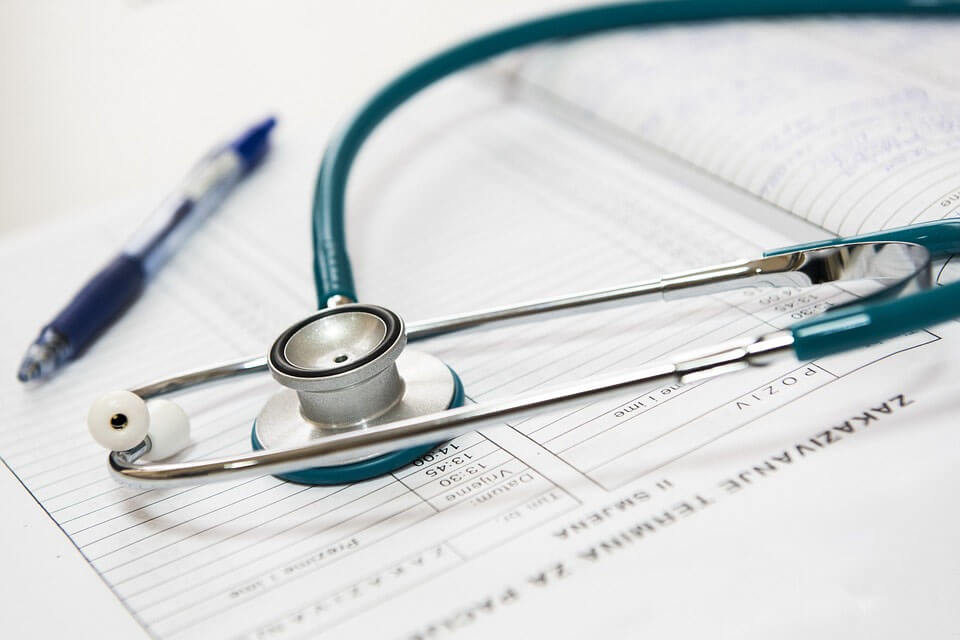 The demand among Vietnamese medical service market is increasing in the context of a developing economy and an aging society.
According to the Ministry of Health, the number of hospital visits exceeded 122 million times in 2014 and the CAGR for annual medical expense reached 14% between 2004 and 2013. In 2013, it reached 10.67 billion USD, equivalent to 111.2 dollars per capita. In addition, there is a rise in the number of Vietnamese patients using medical service overseas, in 2015 there are estimatedly about 40 thousand patients, spending up to 2 billion dollars.
Let’s see how local health facility is dealing with this changing market.
The average occupancy rate of sickbeds at public hospital in 2014 was between 90 and 110%. At central-level hospitals, one sickbed is shared by two or more patients. Patients prefer visiting big public hospitals because of their more advanced facilities to lower-level health centers. On the other hand, private hospitals with 182 centers (with 6 of those were foreign-owned, the number of sickbeds:is around 9,500), accounting for 13.2% overall hospitals and around 4% overall sickbeds. These private hospitals concentrate in such large cities as Hanoi and Ho Chi Minh City, with popular brands such as Vinmec International Hospital (Vietnamese), FV Hospital (Cantonese) and Hoan My Medical Corporation (Singapore).
Overall, private sector is not going well despite the increasing demand for medical service. More than half of Vietnamese private hospitals have the average occupancy rate between 20 and 60% while public hospitals are overcrowding. Judging from the situation that many private hospitals cannot gain constant revenue, Mr. Nguyen Van De, Chairman of Vietnamese Private Hospital Association, stated “Half the private hospitals have already been collapsed.” (2014).
Let’s consider the reasons why private hospitals cannot attract patients.
The first reason is that many patients do not trust their quality. Since there is a lack of medical workers with high professional skills in the market, a large number of private hospitals have had to hire retirees or current staffs from public ones to work part time while allowing a doctor who has insufficient experience to work full-time.
Besides, it is difficult for these private hospitals to provide inexpensive services since a large amount of initial investment is necessary for a medical business. This is the second reason.
Furthermore, governmental policy to promote the healthcare market partially prevents private organizations from managing a hospital. In particular, “The Introduction of PPP Form (Public-Private Partnership) at Public Hospitals” and “Law on Health Insurance” should be taken into reconsideration. With these regulations, private hospitals must compete against public ones which receives the benefit from government support. Both sectors are permitted to provide self-funded treatments (i.e. medical services not covered by insurance), while for services covered by insurance, private hospitals are also permitted to apply, but to truly get the approval, they have to face many obstacles. Besides, the law on health insurance (2014) regulating insured rate, on the other hand, did not mention the policy for services covered by insurance in private hospitals. That is the reason why medical insurance subscribers are unlikely to use medical services at private hospitals.
Although the market is expected to keep expanding, the current context for investment are not so attractive. Though building the healthcare basis is one of the most important national strategies, investment incentives in the private sector should be reviewed in order not to impede the market growth.