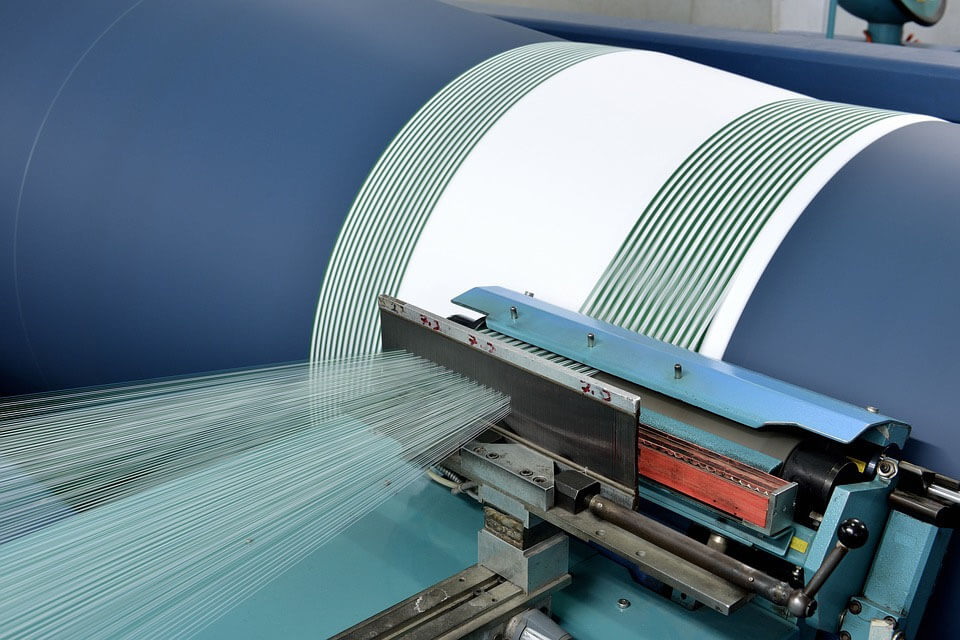 General Department of Vietnam Customs announced that Vietnamese textile export turnover of 2014 increased by 23.9% compared to the previous year, reaching 24.89 billion USD, prospected to be ranked as the world’s third largest textile exporter.

In the past 5 years, the export turnover has increased by 2.2 times, reaching an average growth of 17.6%. Textile industry, as a key economic sector, accounted for 13.6% of total export turnover, 8% of GDP, has pulled up the economy, however, the TPP agreement is expected to push this industry even further. For example, the US is currently the largest importer, accounting for 49.1% of total Vietnam textile export value, but when the tariff is reduced from the current 17.3 to 0%, it will yield 1.73 billion USD (2013 data – Vietnam Textile and Apparel Association)
However, there still exists a problem. According to the TPP agreement, the normative rate of domestic raw materials for textile industry is from 45% to 55%, but the current maximum rate of domestic raw materials is only 30% to 40%, imported from non-TPP country members, such as China and Taiwan (40% fabric imported from China, 42% fiber and 38% yarn from Taiwan, and other countries such as South Korea, Thailand, Indonesia). Without the development of supporting industries, then earlier this year, only 176 out of 5982 domestic garment enterprises (3%) might meet this requirement.
Due to the long technical development and investment payback period, the industry has yet to go beyond the labor-based structure with low added value.
The Ministry of Industry and Trade of Vietnam, based on Decision No.9028/QD-BCT (issued in October 2014), has issued a comprehensive policy until 2020 towards developing supporting industries. The goal is to increase the procurement rate of domestic textile raw materials to 65% and to actively attract foreign investment.
Simply estimated, this 7 billion USD-scale industry will be reborn. Thanks to new guidelines clarifying the procedures and governmental support expected to be issued in 2015, gradually establishing a convenient foreign investment environment. More foreign investment is expected to accelerate in the future, such as the TALGroup (Taiwan) and Jiangsu Yulun (China) joining the market in 2014 were granted the permission to construct plants.
According to Mr. Tran Nghi, Chairman of The Vietnam National Textile and Garment Group (VINATEX), apparel manufacturing technology, materials and dyes made in Japan are highly rated. In this October, ITOCHU Corporation investing 5% of VINATEX stocks (9.25 million USD) to support its technical capacity improvement, this is the very first case in Vietnam when a Japanese firm investing in a top state-owned enterprise. In addition, in 2012, Kyocera Corporation started operations in Hung Yen province, and was entitled with incentives and corporate income tax exemption based on the decision of Decision No.12/2011/QD-TTg, regulating the support for textile’s supporting industries. In Vietnam, the government took the development of supporting industries as the gateway towards TPP agreement. Will this be a business opportunity for Japanese firms with good technical capacity?