Vietnam coal industry, demand is going to surpass supply (May 2013) 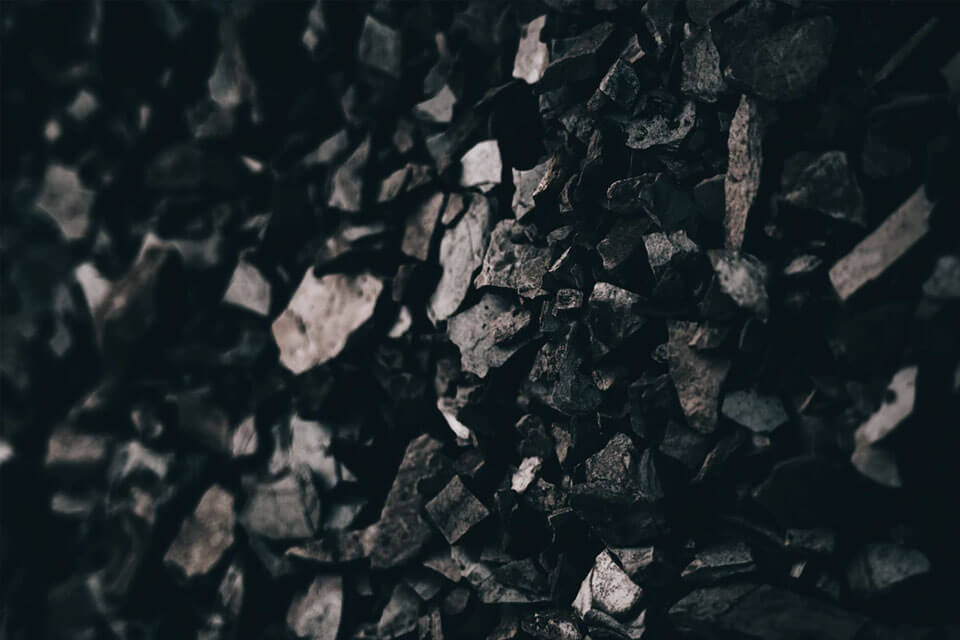 Vietnam coal industry, demand is going to surpass supply
(May 2013)
On February 7th, Prime Minister of Vietnam, Nguyen Tan Dung, issued Decision no.314 QD-TTg to approve for the restructuring plan of Vinacomin Corporation (Vietnam Coal and Minerals). Being an aggregator for the coal industry, many place high expectations on Vinacomin for their plan to fix/tackle some current market issues. 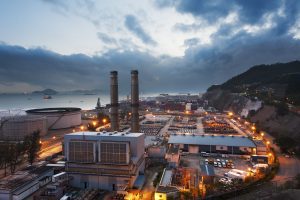 Playing the main role as market efficiency coordinator, Vinacomin is responsible for 95% of Vietnam’s coal production serving purpose of power generation and industrial uses in both domestic and foreign markets. The company coal supply comprises of 2 main sources self-mining and purchase from external sellers at a contracted price that is around ¼ of the market price in order to support the Government offer subsidized electricity prices for households.

Since 2000, coal production increased from 11.6 million tons in 2000 to 45 million tons in 2012. In addition, 19.85 million ton accounting for half of national coal production in 2010 were exported to China (65%), Japan (14%), South Korea (8%), and East Asia. However, coal export volume has been decreasing from 17.2 million ton (2011) to 15.2 million ton (2012) led by growing domestic demand. It is expected that, from 2013 to 2016, coal mining volume increase by average rate of 7.5% every year, domestic demand increase by 30.5% yearly, and surpass the supply by the year 2015. In 2012, coal thermoelectricity contributes 22.7% of the country’s total 105.4 billion kWh electric supply while hydroelectricity and gas thermoelectricity make up for 36% and 38.8% respectively. Even though hydropower cost is low, long term stability is an undeniable advantage of thermoelectricity especially when energy market is believed to soon become competitive. In fact, in the Decision 1208/QD-TTg (July 2011), Prime Minister approved the Planning of National Electricity Development till 2020 and 2030 objecting that energy production in 2020 will reach 330 billion kWh and in 2030 will reach 695 billion kWh in 2030, which consist of 9.3% hydroelectricity, 56.4% coal electricity, 14.4% gas electricity and 6% alternative energy. From these figures, the importance of coal continues to be recognized by the government yet alternative sources are step-by-step focused. 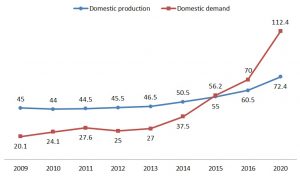 However, there are some challenges need to be addressed. First of all, there has not been sustainable strategy for coal demand and supply management. Vinacomin has been using its revenue from coal manufacturing to invest on non-related industries including banking, insurance, reducing company’s EBT from VND 4,400 billion to VND 2,500 billion in 2012. Ineffective spreading investments and lack of focus on core business made the company fail to retain an integrity of management system and status of leading large corporation. Aware of the situation, Vinacomin came up with the restructuring plan that focuses on key points: (i) core and related businesses redetermination (ii) corporate governance restructuring, (iii) non-related business divesture, and (iv) internal operation restructuring. The plan carry-out is expected to finish by 2015 with expectation to increase private sector investment and, hopefully, change the “face” of Vietnam’s coal market.

*Data of the period 2009-2012 is real statistics, from 2013 is the estimate of Vinacomin (QD60CP, Vinacomin) about production and B&Company about demand