Online games market on the rise 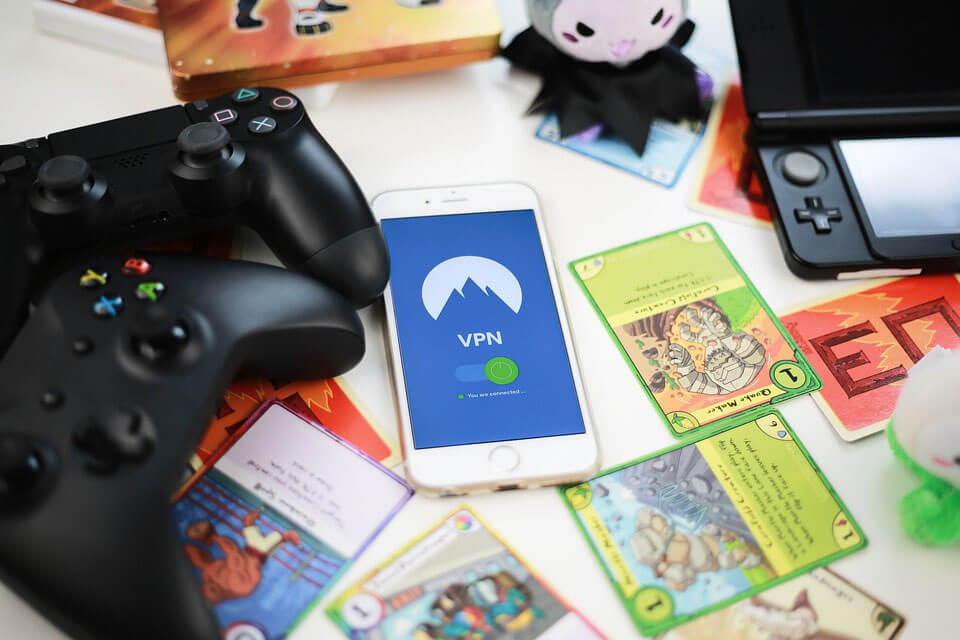 07-07-2014
The online game market in Vietnam is growing rapidly. The domestic market size in 2012 was 250 million USD; 4.5 times as much as that of 2007, which was only 55 million USD (data obtained from the turnover of games officially released on the market, excluding the revenue from games with no license).Currently in Vietnam, multiplayer online game is very popular, and it accounted for almost of the revenue of the games industry. According to the Ministry of Information and Communications, as of July 2013, there were 20 million online PC gamers in Vietnam, 76 games were being under control in the market, including 63 imported games,with 60% of which were from China, followed by games from Vietnam, Korea, USA and Japan. However, Japan has only 2 games with very small market share.

There are three big companies in the sector namely VNG, VTC Games and FPT Online. In particular, VNG has always taken the leading position in the long term (occupying 52% of market revenue in 2012). For this field’s investor, the biggest difficulty they have encountered is “competition in obtaining licenses among investors” and “the existence of firms operating without a license”. VTC Games had to stop providing former services of FIFA online with high turnover rate after losing the license copyright agreement with the new FIFA online 3 to another local provider. As another example, badly affected from the release of same-content products by a company without a license copyright agreement, FPT Online’s revenue has fallen sharply from 15 million USD in 2011 to 10 million in the later year.
Aware of the negative influences from online games, in 2006, the government issued first regulations for this market. Accordingly, firms with foreign investment were not allowed to participate in the distribution and operation in individual markets, but required to cooperate with local firms when registering new games products. Thus, foreign games products as stated above had penetrated into Vietnamese market through local companies. However, in 2014, the policy has been loosened for foreign firms that with a permit, any companies can release services without going through any domestic firms. 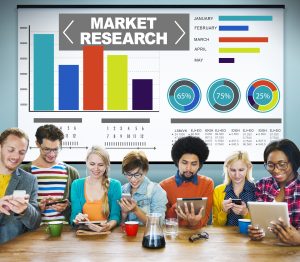 Online game market has still been growing strongly, in which however there are still many issues. Domestic enterprises’ game developing capacity is not high while both local game developers and gamers’ awareness of license and copyright agreement remains low. In conclusion, big challenges exists in this sector but it also brings a good opportunity for foreign firms to enter the local market, domestic enterprises with self-produced products will hardly win the battle for market share. The market will continue to grow, and domestic enterprises are required for more effort to maintain its current market share.