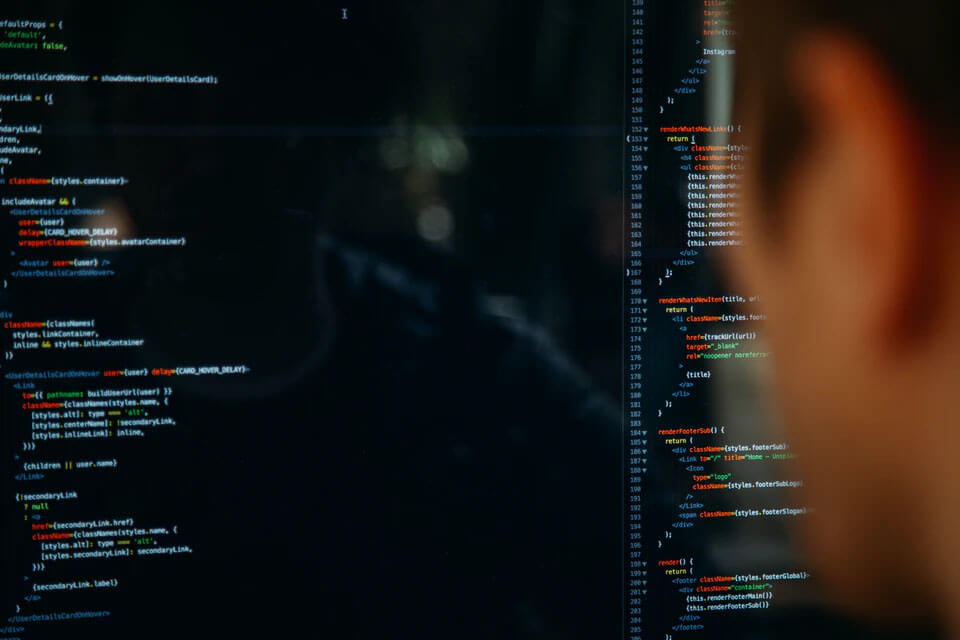 Vietnam software industry is developing while overcoming many difficulties. Since 2008 when market size was merely $680 million, the national revenue of software retain stable growth rate of more than 10% per year. Although 2012 is a difficult year for domestic software market due to pressures from an implementation of the Government’s Resolution 11 cutting public spends, especially the complexity of IT process in Decree 102 and the declined purchasing power of consumers led by economic stagnation, export (more precisely is offshore market) still increased dramatically and kept the market upward by 3.1%, reaching $1,21 billion.

In 2013, Japan is the biggest software export market of Vietnam, generating 35% of annual revenue.  From Japan perspective, Vietnam is the second largest outsourcing country in the world accounting for 23% following by India with 13.7%. In addition, the research conducted by IPA (Information-technology Promotion Agency) also reveals the fact that Vietnam ranks first in the list of most preferable outsourcing destinations by Japanese firms (31.5%), India ranks second postion with 20.6% following by China with 16.7%. The main reason behind Vietnam’s dominance refers to competitive outsourcing cost (30% less than China’s). Although quality and project management capability in Vietnam is often critized incompetent, an increase in number of experienced software engineers and allocation of Japanese expat in Vietnam office are really improving the situation. In 2013, Yen devaluation posed great challenge to Vietnam company yet should be treated opportunity to intensify manufacturing capability and in the long term, the relationship between the two countries is expected to be further strenghten.

Though local IT companies account for 75% of software market due to low unit cost, banking, telecoms and energy segments have stimulated investments from global leading IT service providers such as Oracle and SAP, which account for around 25% of market share in term of quantity. Typically, in 2012, Hoang Anh Gia Lai Group and Licogi 16 Co. invested $4.8 million and $800,000 on SAP’s ERP installation in order to integrate their corporate governance system.

Although SMEs have low penetration of enterprise solutions, including ERP (enterprise resource planning) and security software, they become a potential market for low-cost software companies. However, software provider may face challenge of strict budgets so it cannot be said to have such many potential. New trend of software solutions currently includes some certain areas such as security, CRM (customer relationship management), and HR management.

Vietnamese vendors have increased their concerns on corporation with foreign partners. FPT software, the leading software firm in Vietnam holding 9.2% market share with more than 4,000 engineers, achieved the revenue of $111.4 million in 2012; and in 2013, formulated the joint venture called F-AGREX (operating in Global GBO area) with Japan firm AGREX in term of business process . FPT possessed strong IT workforce who are capable of Japanese, and has more than half of revenue flow came from Japan partner. The company plans to develop more in Japanese market. Another local firm, CMC software, signed strategic cooperation agreement with Microsoft, IBM, Oracle and SAP and became their partner in technology market development and exploration. Differences in tactics could be seen from large software corporations through their decision to invest in Vietnam or overseas.