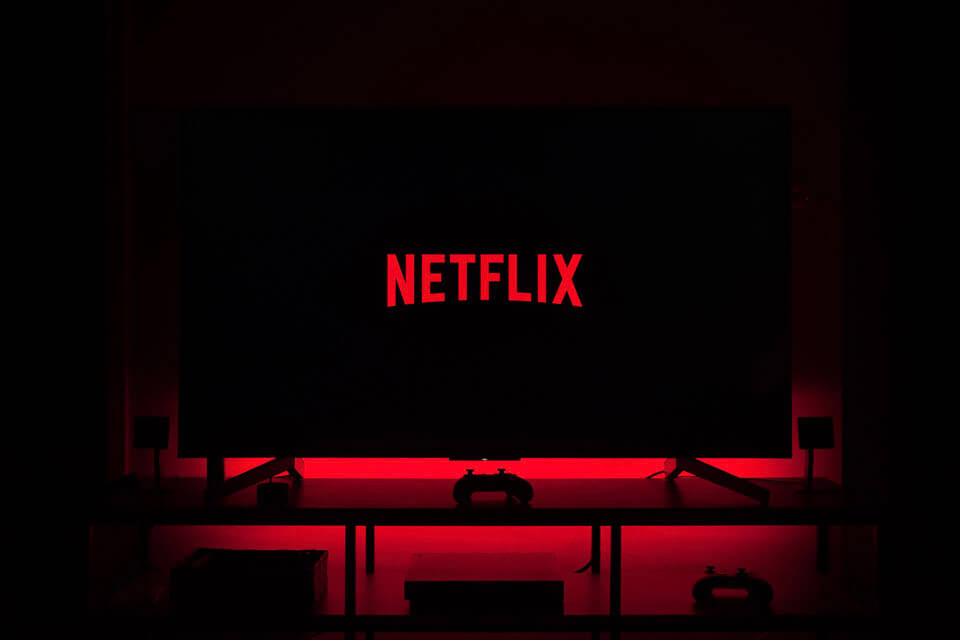 Despite facing with various challenges, the demand for pay TV services in Vietnam continues to grow steadily under the context of rising population and income levels.
According to the Ministry of Information and Communication’s recent final report, in 2015, the total revenue from the pay TV service sector reached 458 million USD with 9.9 million subscribers, meeting Prime Minister’s development target of 1/3 of households using pay TV services to this year. Over the period from 2010 to 2014, the revenue from pay TV subscriptions  experienced the CAGR of about 22%. Additionally, the government has also enforced 4 main policies including intensifying public information, improving mechanisms & legal framework, mobilizing investment capital and raising service quality to create a favorable environment for service providers, so that 60 – 70% of households in Vietnam will be using pay TV services by 2020.
However, the present market has plunged into a fierce pricing competition. The average subscription fee of pay TV service in Vietnam currently stood the lowest in the whole South East Asia region. Particularly, average revenue per user (ARPU) in Vietnam is from 4-5 USD/month, while the fee range in other South East Asian countries is 9 – 32 USD/month. The competition strategy in terms of pricing has been employed by big players in the sector to kill small and medium-sized providers and acquire the market share. In 2011, there were 55 pay TV providers, since then the number of pay TV providers fluctuated more players to join and more to leave, and as of the end of 2015, the total number is only 31 providers. Excessive pricing competition is said to have hindered the sustainable development of this market.
Current major pay TV services in Vietnam include digitalized terrestrial TV, internet protocol TV (IPTV), mobile TV, cable TV and satellite TV; of which cable TV is the first type of pay TV service to operate in Vietnam and also accounted for 80.8% of the pay TV subscribers (2015). Satellite TV tends to steadily increase its market share, with the number of subscribers reached 1.4 million in 2015. In this segment, K+ which French broadcaster Canal Plus Group has invested in is an outstanding provider and also the only foreign owned enterprise. Although its service is relatively expensive, its market share has rapidly grown by mainly broadcasting English Premier League and other world leading football leagues in Vietnam, beating 2 key competitors VTC and AVG. 60% of satellite TV subscribers in 2013 are occupied by the firm.
On the other hand, digital terrestrial pay TV has been influenced by the governmental objectives of thorough digitalization by 2020. With the cessation of analog television broadcasting and the gradual transition to free digital terrestrial TV, this pay TV segment is shrinking due to service providers transitioning their services to other types of broadcast. IPTV, on the other hand, is one of the customer attracting strategies by Internet providers. In 2013, the number of IPTV subscribers is 1.1 million subscribers, of which MyTV by VNPT accounted for 80%. VNPT is the first corporation in Vietnam to deploy IPTV, allowing its user to select a variety of channels at about 55 USD/year. IPTV, especially with its video on demand (VoD), is a market with strong growth potential in the future, even globally; however, IPTV providers offer their services at a very low cost due to using non-copyrighted content because the governmental penalty for copyright infringement is not strong enough.
Pay TV market is on the rise amid by growing population and income level, and is forecasted to continue to grow in the future. However, if the excessive competition and copyright infringement issues are not solved, the growth would stop early.