Vietnam’s economic situation in the first 9 months of 2019 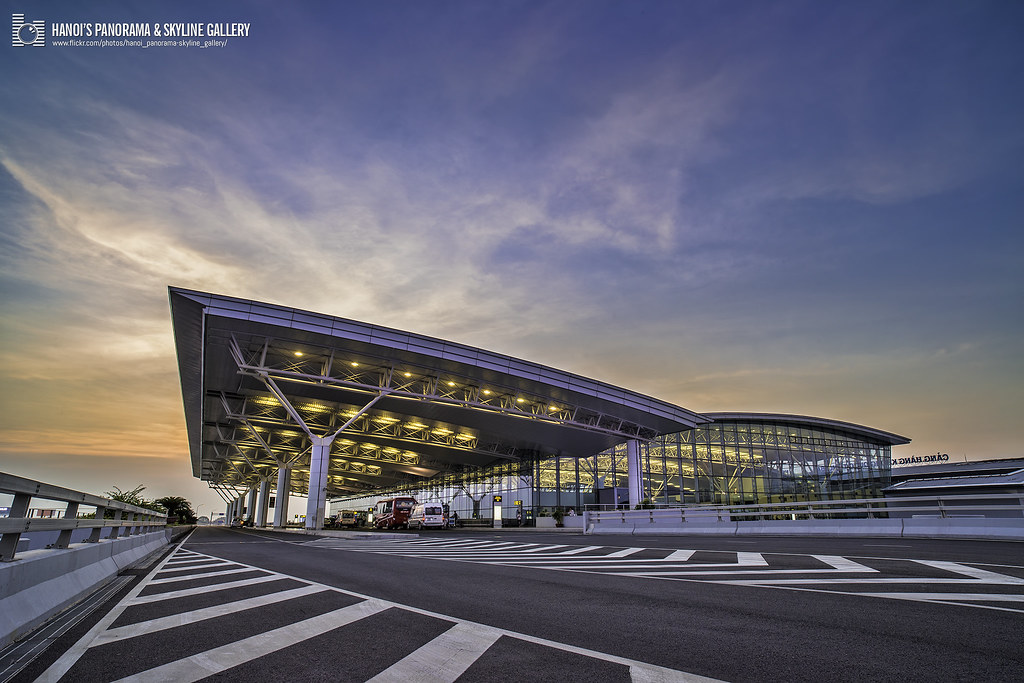 Vietnam e-learning before and after COVID-19 outbreak

We are still open!